In 2010, Stan Brock, a 16-year NFL veteran lineman and former Division-1 head football coach was invited to attend a national football camp in Tennessee. What he experienced appalled him. Rather than focusing on the fundamentals of the game and making the players better, camp officials seemed only worried about profit margins, misguiding parents and getting kids to attend additional camps.

Brock decided he could do better.

He developed and introduced, Trench Camp. A concept where high school linemen at any level learn line play from the ground up. The camp focuses on the fundamentals of footwork, hand placement and positioning taught by former NFL linemen who spent their professional lives in the trenches. 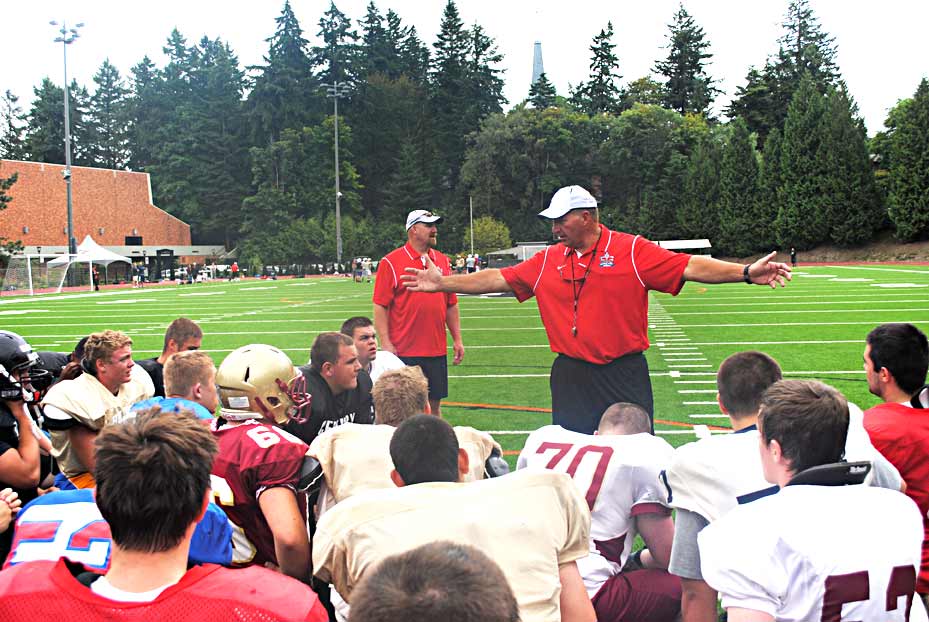 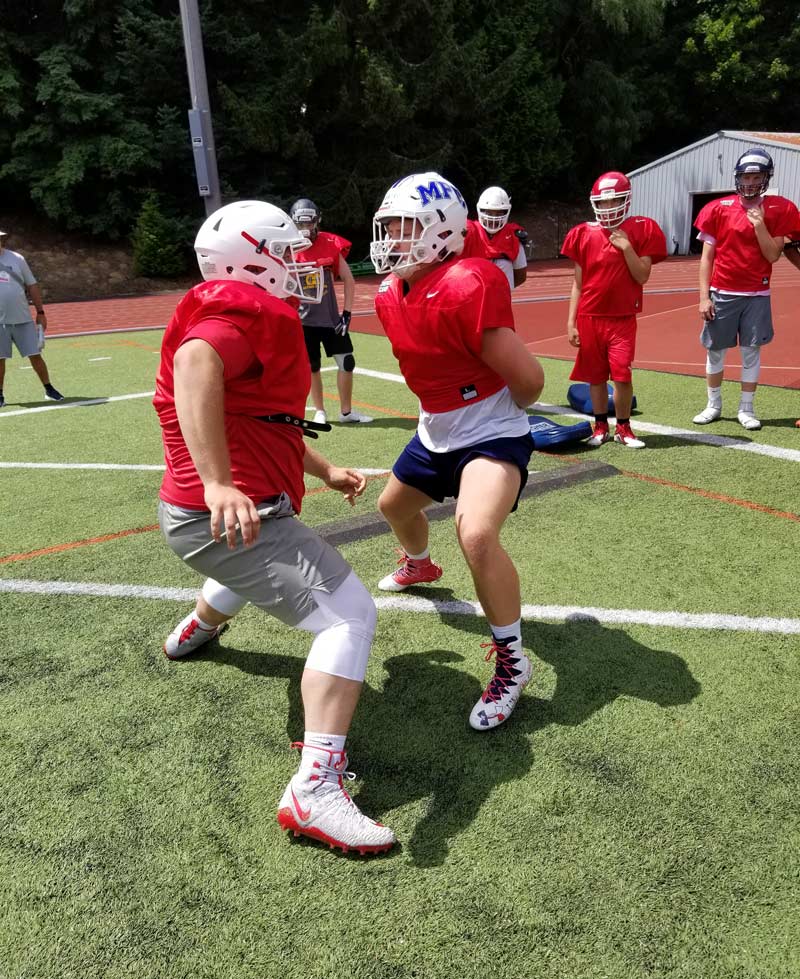 “Our vision is to build the man and change the game. We teach at our camps both the fundamentals of the line and the understanding of one’s value as a person to the community he serves.”

But Trench Camp goes beyond the X’s and O’s.

We believe that through our camps a lineman’s confidence grows in his position on the field. We believe that same confidence is unleashed off the gridiron in every aspect of the athlete’s life. As he learns to appreciate his role and responsibility on the field and to his teammates, he becomes a better student, better son, and a better brother.

Our vision is to build the man and change the game. We teach at our camps both the fundamentals of the line and the understanding of one’s value as a person to the community he serves.

Our mission to inspire the next generation of lineman through character and skill development is shared by the coaches who guide our camps. Brock has invited former NFL players like Gary Zimmerman, Steve Emtman, Guy McIntyre, Ray Roberts, Kevin Gogan and Manu Tuiasosopo to provide one-on-one focus with the players.

Our first Trench Camp launched in 2011 in Portland, Oregon. We coached 75 high school athletes from the surrounding area. Last year, we had 225 attendees drawing kids from nearly every state in the country. 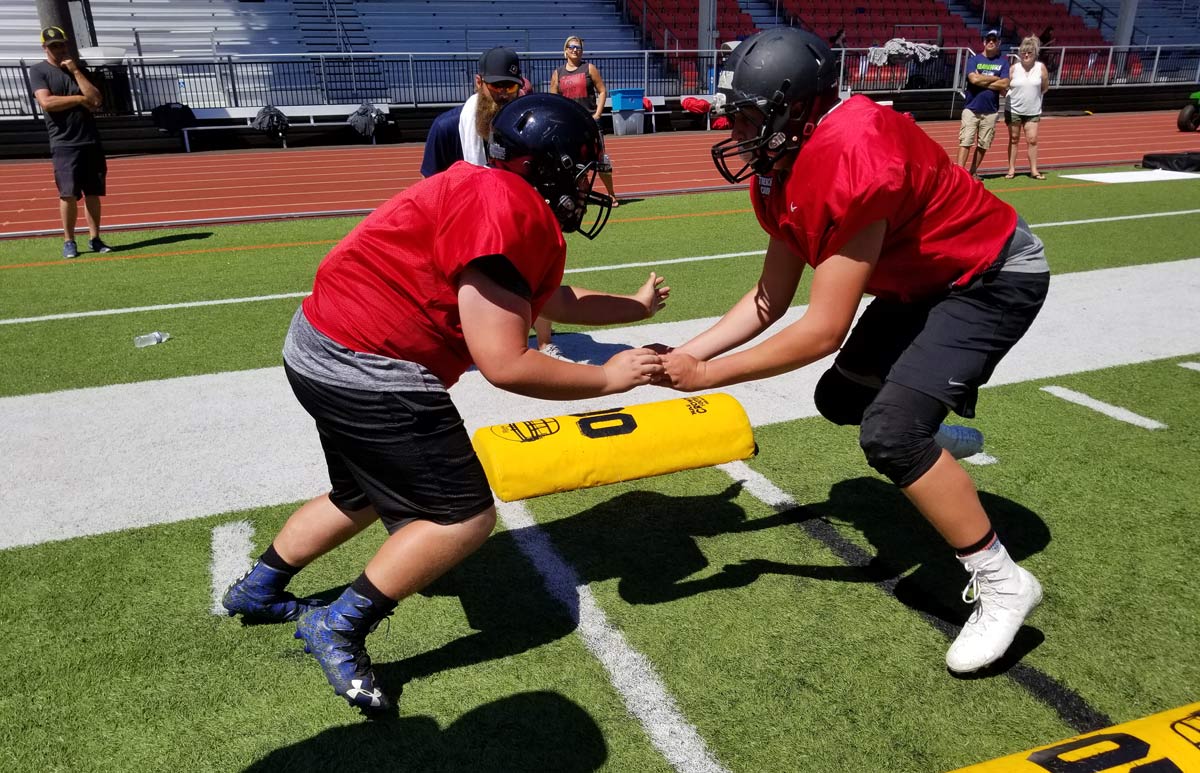 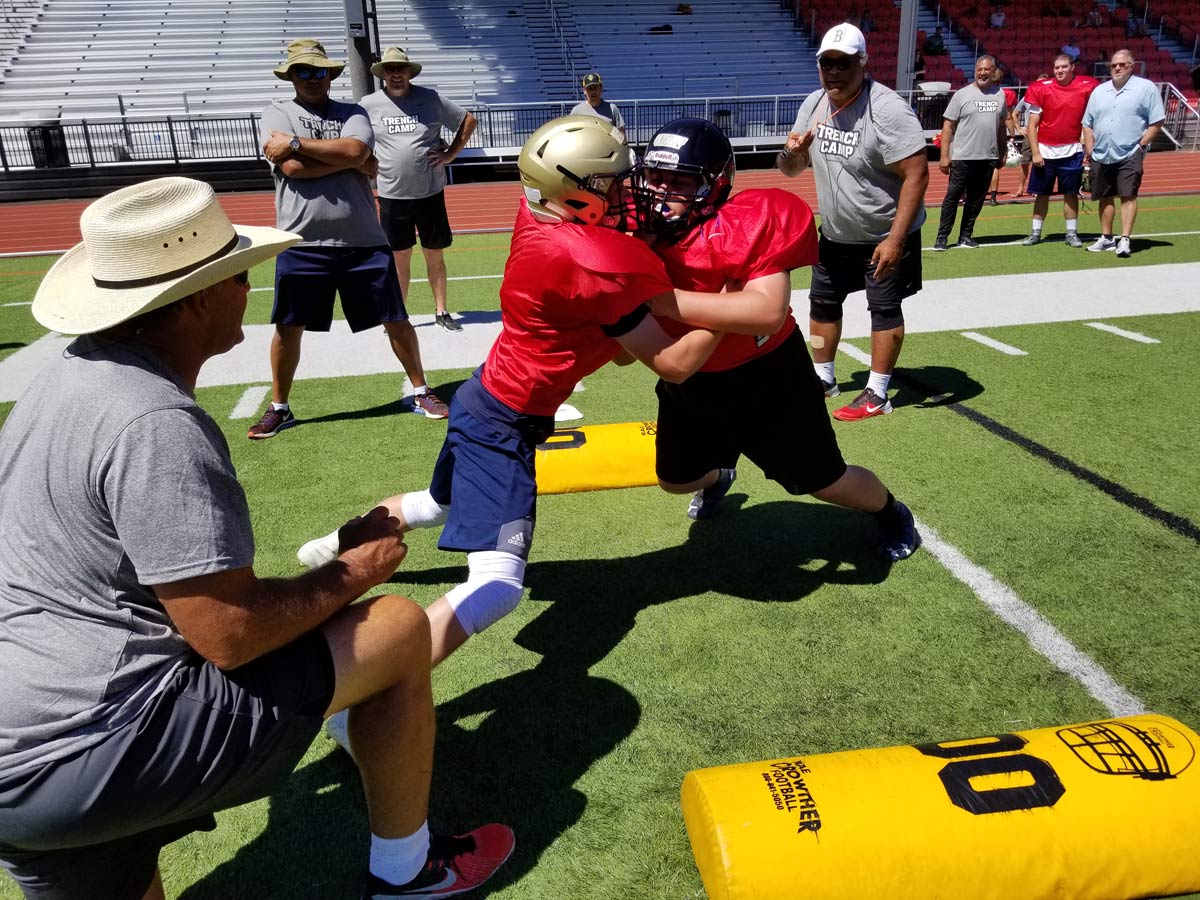